SCROLL DOWN FOR EPISODES✅

Feride changed her name to Gizem after running away from her brother-in-law, Cemil out of fear for her life. The young woman who has built a new life for herself has a happy marriage. Gizem learns that her whole family has been killed in a TV show and that Cemil is still after her and her older sister Nesime who has fled with her lover. Nesime and Feride’s paths cross again after many years – While Gizem struggles so that her and her sister’s true identities are not revealed, her husband Mehmet has secrets from his past that he hides from his wife. 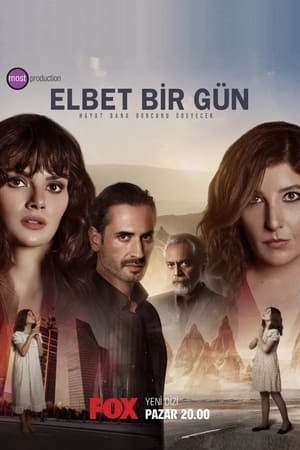